The Master Plan: My Journey from Life in Prison to a Life of Purpose 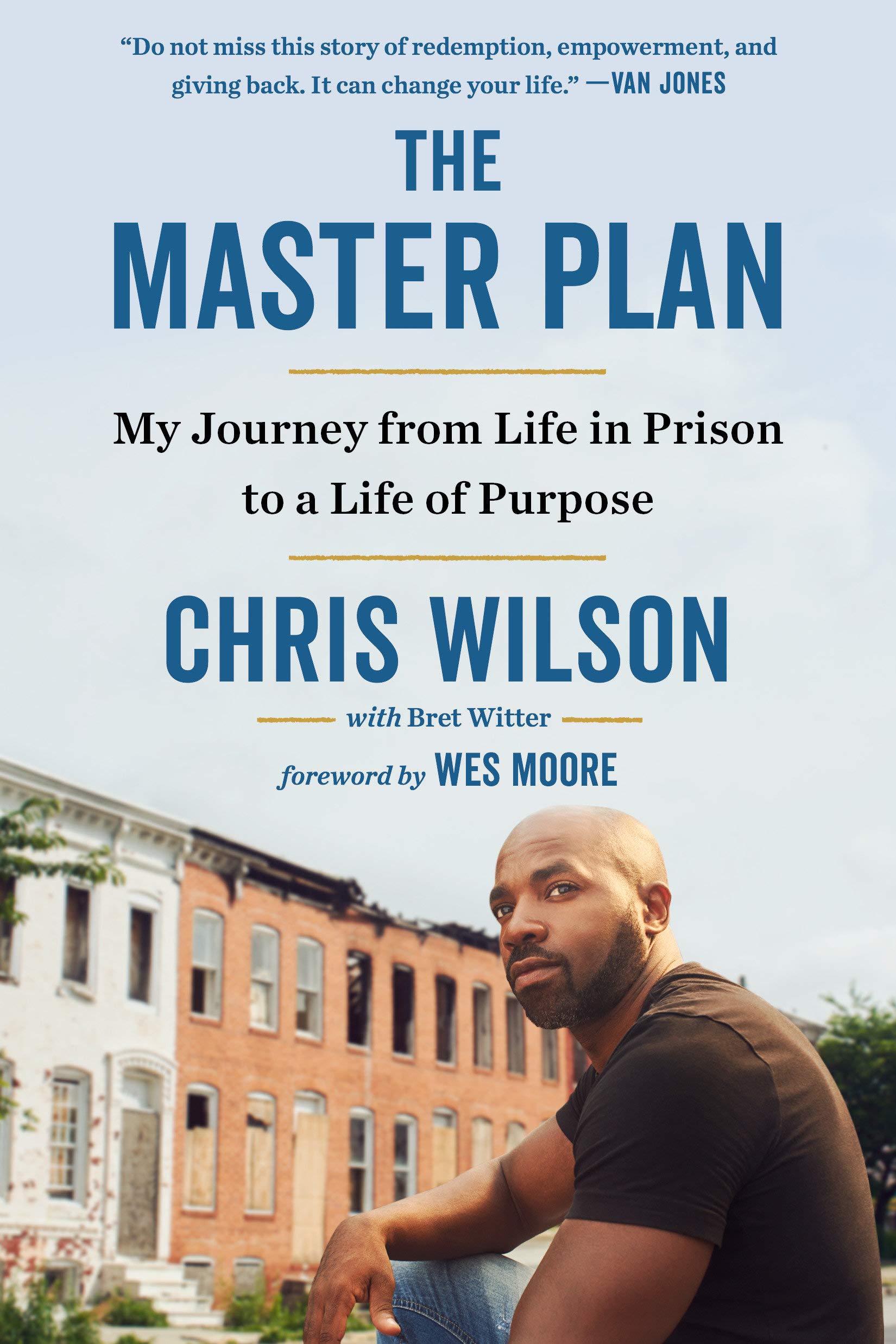 “The Master Plan is less of a road map and more of a philosophy that we should all take to heart: We are all better than our worst decision, our sense of justice should honor the redemptive possibilities inherent in every person, and our destinies are truly intertwined.”–Wes Moore, author of The Other Wes Moore

Growing up in Washington, DC, Chris Wilson was surrounded by violence and despair. He watched his family and neighborhood shattered by trauma, and he lost his faith. One night when he was seventeen, defending himself, he killed a man. He was sentenced to life in prison with no hope of parole.

But what should have been the end of his story became the beginning. Behind bars, Wilson embarked on a remarkable journey of self-improvement–reading, working out, learning languages, even starting a business. At nineteen, he sat down and wrote a list of all the things he intended to accomplish, and all the steps he’d have to take to get there. He called it his Master Plan. He revised that plan regularly and followed it religiously. Sixteen years later, it led him to an unlikely opportunity–and to a promise he has been working hard to live up to every day since. Harrowing, heartbreaking, and ultimately triumphant, The Master Plan is a memoir for this moment, proving that every person is capable of doing great things.